For those who want more information on the Ink Restriction feature in Curve4, there is a whole section on it in the Curve4_Guide.pdf starting on page 66.

Don explains Ink Restriction in this section of the Curve4 New Features video: 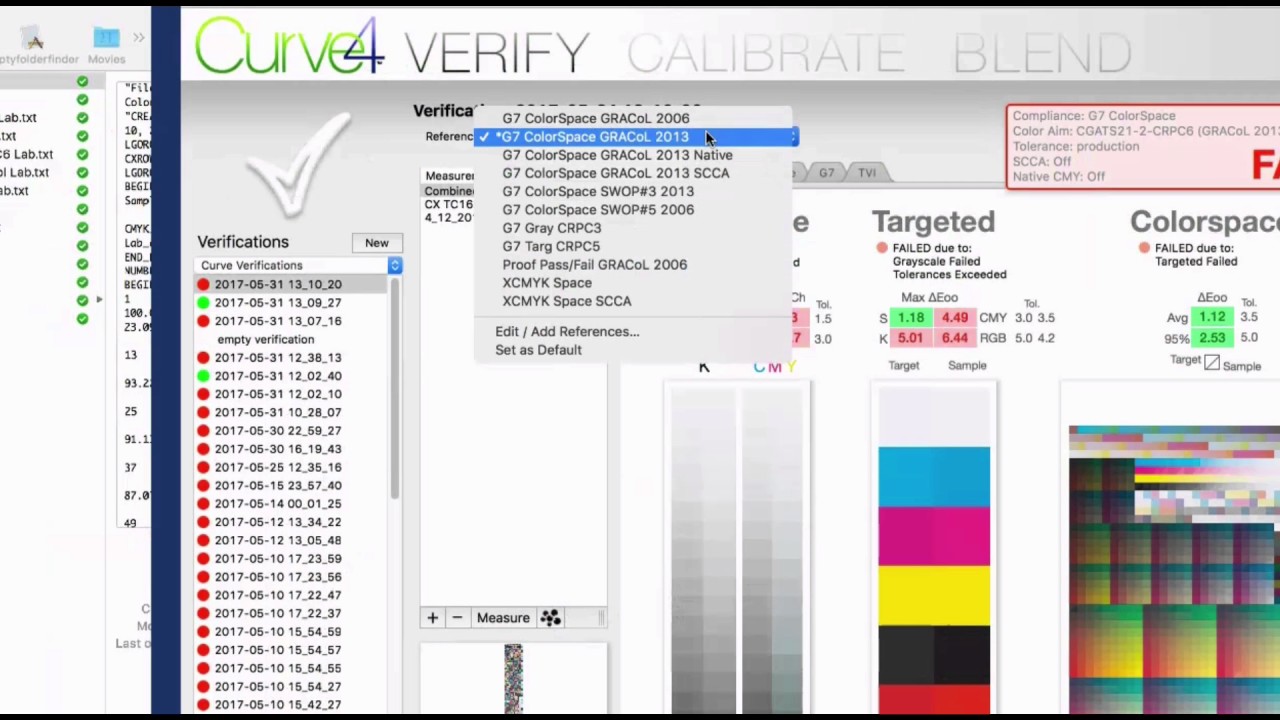 Here is a little more information about the automatic calculation numbers in the CMYK and NPDC columns.

The automatic recommendations are created independent of which reference you have selected. The reference circles are purely for information purposes.

The numbers in the automatic columns are intended as a simple method of calculating some suggested restrictions. They are not a major feature that has to be used - they are more of a secondary function that might be useful, or not. YMMV.

There have been a few questions on this lately, and I wanted to get this info out there for others who might be interested in how these numbers are calculated.